I’ve had one hell of an extended absence from the internet. My last post was last September. It’s March now. What happened to me?

Yep, my foolhardy self decided it would be a great idea to move across the country and learn computer science. In a master’s program. Even though I’ve never touched code before.

My program is a little different from your typical CS master’s degree. The first year is supposed to be a “crash course” in comp sci, an intense information overload designed to get you up to speed. After that, the rest of the program is master level courses.

I mean, it’s impossible to fit four years of coursework into one. Not that they haven’t tried. Our professors are not afraid to introduce content fast.

And the professors are not afraid to give us work. The assignments we’ve received have been long and daunting. When I’m not at work or in class, I’m coding. 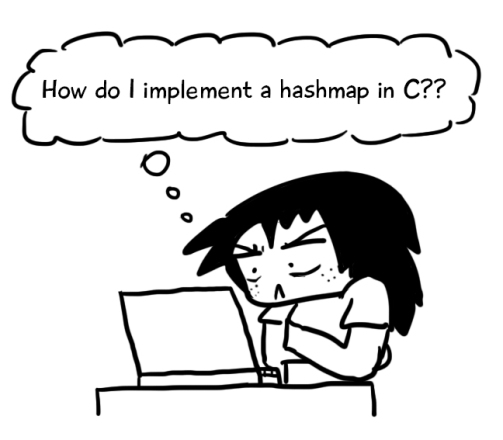 Even when I’m not coding… I’m coding.

And when I’m REALLY not coding… I’m thinking about how I should be coding.

Hell, the only reason I’m able to blog right now is because I’m on spring break. Even as I write this, though, I’m thinking:

Learning computer science is different from learning biology. Biology requires a lot of memorization. Even if I didn’t understand something fully, I could often BS my way through class from sheer rote memory. 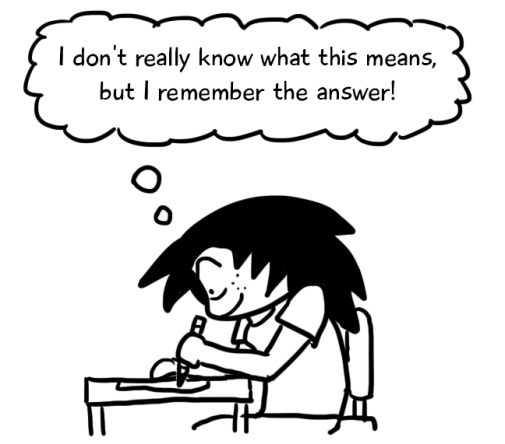 Computer science is not like that. Learning comp sci is like learning how to solve increasingly complex logic problems. You have to understand everything, or your program won’t work.

Thus, I’ve developed a love-hate relationship with programming. Programming can be incredibly frustrating. I have spent hours and hours stuck on one problem, unable to debug it or Google a solution.

I’ve never been this intellectually challenged, ever. I made it through college! I can’t be that dumb. But in this program, I feel flat-out stupid.

Yeah. I’m 60% sure that my professor thinks I’m a dumbass.

Or maybe we just like to give each other shit. (In all honesty, though, he’s a great teacher!)

So, yeah. Coding! Who knew that it would mean hours upon hours of frustration, swearing, stress eating, and punching walls? Sometimes, all at the same time?

Since I entered this program just to try it out, my friends often ask how I’m finding it so far.

To be honest, I don’t know if it’s a yes. Those hours of banging my head on my keyboard? They suck. But when all that struggle turns into a running program, I’m all like,

Either way, I’m lucky to get to try it in the first place– and I think I’ll be sticking with it for a little longer.

17 thoughts on “My love-hate relationship with computer science”